Austin ranks No. 2 on ‘best places people are moving to’ 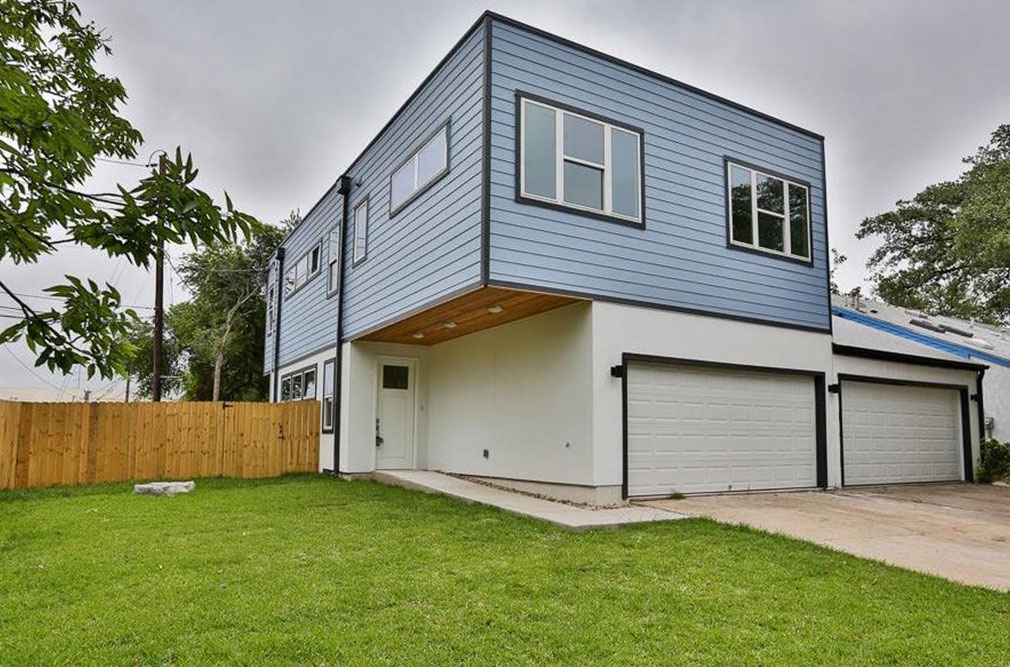 07 Jan Austin ranks No. 2 on ‘best places people are moving to’

Posted at 21:18h in Uncategorized by fPXOAJVSHQ 1 Comment
0 Likes

It turns out there’s a city that has more of a right than Austin to complain about new residents. Which (admit it — you’re not from here) is really saying something.

According to a recent list by U.S. News and World Report, Austin is the city with the second-highest net migration (8.86%) between the years 2010 and 2014. In compiling the list U.S. News looked at census data for the 100 largest metro areas in the nation and the difference between the number of people who moved to and from a given city. Austin also ranked No. 2 on the media company’s “Best Places to Live in 2016” list.

Austin isn’t alone in representing the state of Texas on the list, however. Houston and San Antonio both made the top 10, while Dallas was ranked among the top 20 cities.

According to the US Census Bureau’s report in March, Austin metro area was officially home to more than 2 million people. From July 2014 to July 2015, the Austin-Round Rock metropolitan area — which includes Travis, Williamson, Hays, Bastrop and Caldwell counties — grew from 1,943,465 to 2,000,860, making it the fastest-growing metropolitan area with a population over 1 million for the fifth year in a row. This indicates that a lot of people are moving to Austin in order to secure their future.

So which city has a higher net migration rate than Austin’s 8.86 percent? Fort Myers, Florida, it turns out, is filled with people who aren’t from there. The city has experienced nearly 9.4 percent population growth from net migration between 2010 and 2014 and is a popular spot for retirees. With a population of less than half that of Austin’s, however, the city’s growth is occurring on a smaller scale. [Read More at Statesman..]